1947 West 25th Street / 216-621-4000
Market Garden Brewery, located next door to the 100 year old West Side Market, has been stocked with a lineup of tasty, session beers like the award winning Progress Pilsner, the organically hopped Citramax IPA, as well as Prosperity, Market Garden’s Bavarian style Hefeweizen, since 2011. The Brewery recently opened a production brewery as well. The 35,000 square foot facility welcomes visitors with tours, tastings, and beer to go.

In addition to the stellar beers, the talented team of chefs use only the freshest ingredients, with an emphasis on being as hyper-local as possible. Join Market Garden for a dinner and a pint in Cleveland’s first American Beer Garden.

Ohio City Incorporated is the community development corporation responsible for preserving, promoting and developing the Ohio City neighborhood. The organization serves the community by providing assistance to both neighborhood residents as well as businesses and institutions through the vehicles of advocacy and outreach, community building, marketing, special events, neighborhood planning and housing assistance. Ohio City Incorporated is also engaged in tenant attraction and retention. The mission is to lead the development of Ohio City by serving a diverse community of committed people, driving new investments in and preserving the history of a unique place, and promoting an authentic urban neighborhood.

1859 West 25th Street / 216-862-6631
Nano Brew Cleveland is a friendly neighborhood brewpub with 24 beers on draft both at the inside bar and at the lively outdoor Beer Garden Bar. Enjoy a freshly brewed beer from the one- barrel brewhouse or any of the other local craft breweries that are featured on draft. Brewmaster Andy Tveekrem brings over two decades of award-winning brewing experience to this small but mighty brewhouse to turn out adventurous and at times experimental brews. From one of a kind brews to recipes that might make it to full scale production at Market Garden Brewery just down the block, the lineup of beers will change daily.

Pair one of the delicious brews with one of Nano Brew’s award-winning burgers! Cleveland Magazine named the Acid Trip the ‘Most Unique’ burger in Cleveland. The Spicy burger made Thrillist’s list of 33 “Best Burgers in America!” 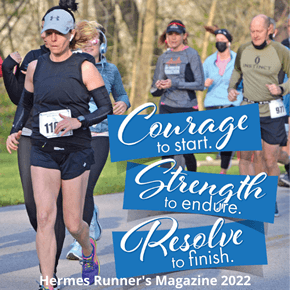 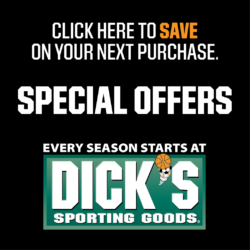